“Despite the challenges of COVID 19 and the varying state governments responses, it would appear that our industry has fared somewhat better than most.”

It is disappointing that due to the irresponsible and selfish actions of just a few across the general population in Victoria that Stage 4 lockdowns have been implemented in the Greater Melbourne region and with that the hard-fought entitlement goes. Recreational fishing was stopped for Recfishers in those areas.  People in regional Victoria, under stage 3 lockdown are still able to fish as a means of exercise at this stage.

As well, the borders of NSW, QLD, SA, WA, NT & Tas have tightened all non-essential access as a means of controlling the spread of the virus in each state.

Despite the challenges of COVID 19 and the varying state governments responses, it would appear that our industry has fared somewhat better than most.  AFTA decided to purchase the Australian Import Statistics from the Australian Bureau of Statistics (ABS) to assist in determining economic growth, industry size and economic impacts. A summary of this information be available on the Members Resources page once its compiled.

The Northern Territory election was held on Sat August 22nd and it was great to see that all 3 major political parties showed strong support for the Recfishing industry. Now the final result is in, and the Labor Government is returned albeit with a very reduced majority.

Prior to the election, AFTA reached out directly to the Hon Paul Kirby, Minister for Primary Industry and Resources (ALP) & Mrs Lia Finocchiaro, Leader of the Opposition (CLP) for engagement and input ahead of the election pushing AFTA’s perspective to all players.  I congratulate, David Ciaravolo, CEO of AFANT who did an outstanding job of surveying all political parties and providing a detailed summary.

At the time of the AFTA AGM, I happened to be in Darwin and took the chance to meet with David to discuss the opportunities for our industry.  I also took the time to visit several AFTA retailers in Darwin  (only had a couple of hours). The stores suggested that interstate and international fishers numbers were significantly down. Still, as Territorians were not able to head off to Bali, Singapore and other destinations, that supplemented the local fishing economy.

The Queensland elections are due on the October 31st and AFTA is in the process of collecting data, issues and concerns to present to all Political Parties ahead of the election.  Whilst the AFTA Board has met with Minister, David Furner and Opposition Minister Tony Perrett there is still much work to be done.   I particularly thank new AFTA board member Kord Luckus, Wilson Fishing for his valuable input as well as that of former AFTA President, Bruce Alvey.  It is always a bit easier when you have locals with local knowledge helping out.   From that point I would welcome input from any member, please email me at bob.baldwin@afta.net.au

There have been some political leadership changes for our industry.

In Victoria, The Hon Jaala Pulford has moved portfolios, now handling the roles of Minister for Employment, Minister for Innovation, Medical Research and the Digital Economy and Minister for Small Business. AFTA sincerely thank Jaala for the outstanding support she provided to the Recreational Fishing industry and whilst no longer Minister for Fishing and Boating, we will still keep in contact through her portfolio of Small Business. 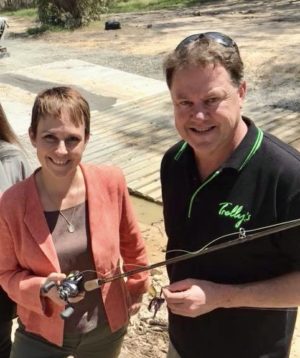 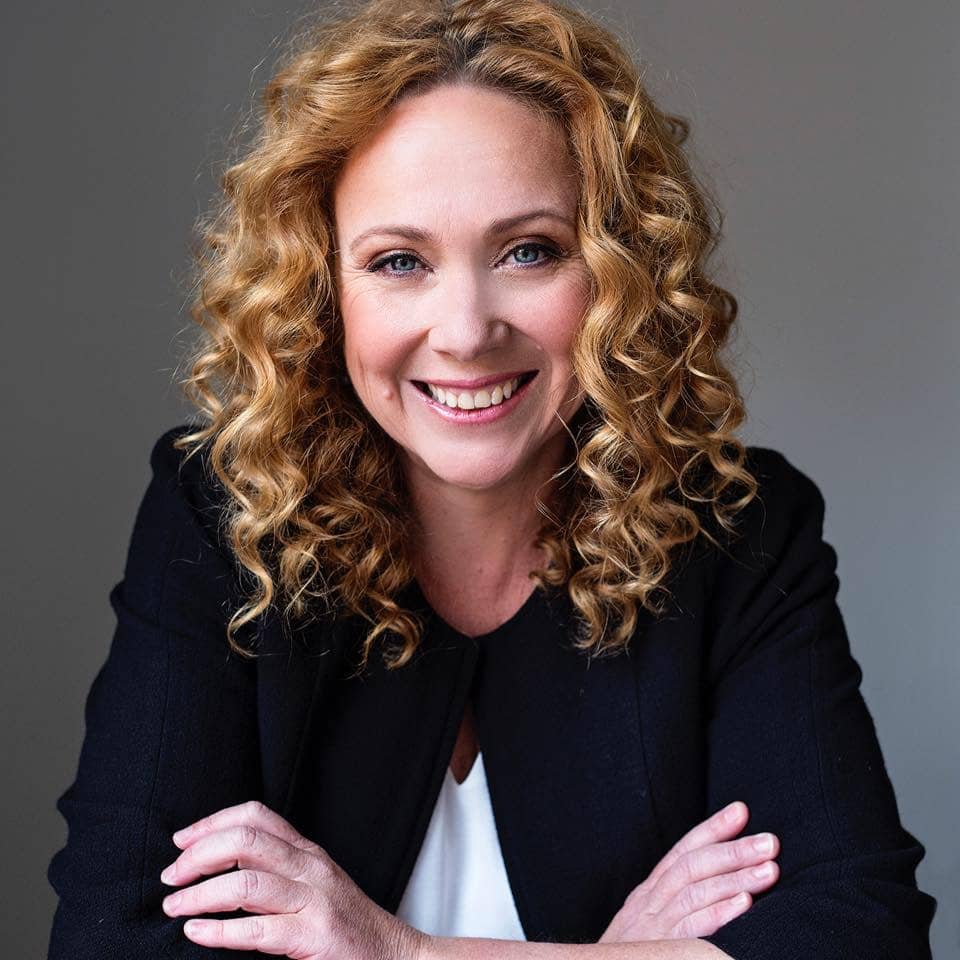 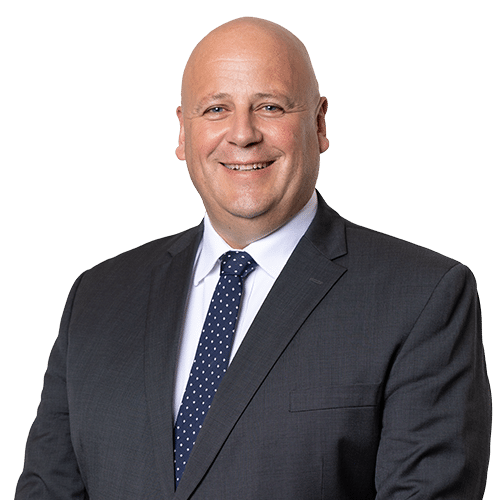 The Hon Mellissa Horn MP,  has taken over the reins as Minister for Fishing and Boating, AFTA look forward to working with her for the benefit of Recfishers across Victoria.

In South Australia, The Hon David Basham MP has replaced Tim Whetstone as Minister for Primary Industries.   There is a lot of work to be done in SA with the Snapper closure, but it is only one of the many issues.  AFTA thanks Tim for his efforts, we acknowledge that when he took over the portfolio from the previous government, several problems had been left too long and addressing them would not be without some pain to the industry.

AFTA will work with David Basham in helping address issues such as compulsory registration or licensing in South Australia, a fair share of fish resources based on accurate information and not wild assumptions.

I have attended several FRDC meetings and taken the opportunity to push that AFTA needs a seat at the table in our own right.  We are the sector with “skin in the game” as much as the commercial sectors that rely on good management and sustainable resources for viability.  We have made submissions to FRDC on resource sharing, in particular the SBT issue.

In NSW, I have been representing AFTA on the group, and some of the outcomes are moves in the correct direction, particularly concerning new FAD’s & Artificial Reefs. AFTA also look forward to continuing consultation and engaged in the “Harvest Strategy” that NSW is undertaking.  I have also represented AFTA at the Kamay Ferry wharves (Kurnell & La Peruse)  meeting putting forward that the design of the wharves must incorporate access for RecFishers at both sites.

Gone Fishing Day (GFD) is run by the ARFF and will be held on October 18th this year. The format will be different state to state due to COVID-19 restrictions.  Whilst the case varies in each state, AFTA acknowledges some tough decisions had to be taken to avoid mass gatherings. GFD will now be a Recfishing event with catches and engagement shown through social media platforms rather than mass gatherings (check each state for details).

The State links for Gone Fishing Day 2020 are:

As at writing this report, South Australia, Queensland, & Northern Territory were yet to commit to the GFD.

Finally, as the AFTA representative on the Board of the Australian Recreational Fishing Foundation (ARFF) I can report that: