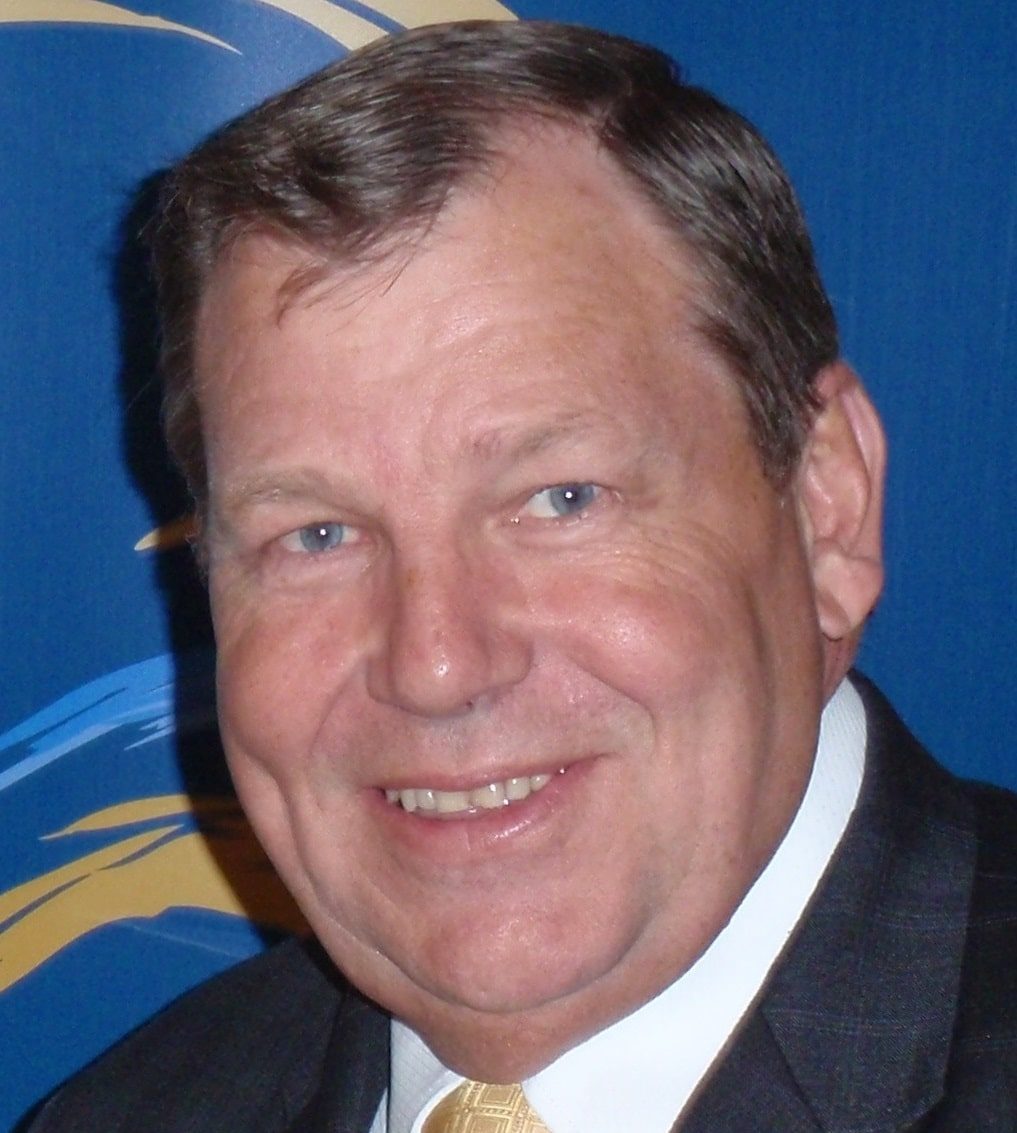 I congratulate the AFTA Board for initiating the “Australian Fishing Industry Disaster Appeal”, which has raised over $120k in total.

I had the honour to serve in Federal Parliament with The Hon Ron Boswell, a man I had an enormous amount of respect for across a range of platforms.

Sadly, Ron has stepped down as Chair of FRDC due to personal reasons.

Ron is known to all of us as a staunch supporter of fishing across Australia and has mentored and supported recreational fishing at the highest level.

Within AFTA we have enormous respect for the “legend” that is Ron Boswell and value the legacy he has created for recreational fishers in Australia.

Ron made a point of attending the AFTA Trade Shows (pictured with former President, Col Tannahill at his Hall Of Fame Award) and was never too busy to engage with members working with AFTA on many campaigns.

On behalf of AFTA, we wish him well 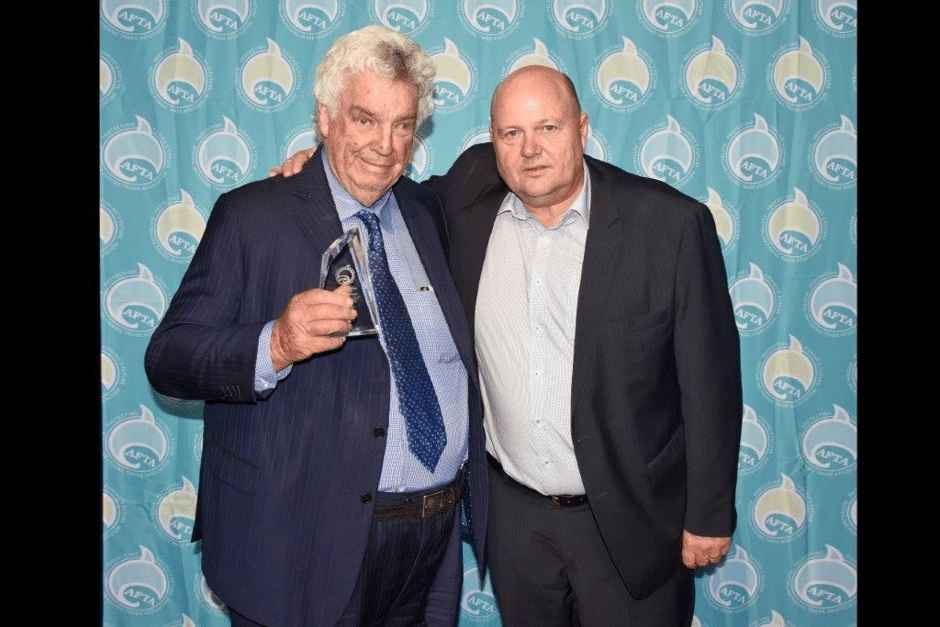 AFTA is working with the Fisheries Research & Development Corporation re: the “National Recreational Fishing Survey”, a survey designed specifically for recreational fishers that will ultimately benefit our industry.

When FRDC announced that they would extend the end date of the survey from mid-February to mid-May due to the Bushfires they sought the support of AFTA.  AFTA members have generously responded with 15 weekly prize packs valued at over $600 each for the period February to mid-May (15 weeks).

The link to the National Recreational Fishing survey is http://www.nationalrecsurvey.com.au/, note that there is also a social media presence for the survey as well https://www.facebook.com/nationalrecsurvey/

The NSW DPI Fisheries is considering the banning of Opera House Yabby traps for recreational fishers in all waters of NSW in the near future.

These traps  are being banned as they pose a considerable risk to platypus, water rats and other air breathing animals.  NSW Fisheries have amended legislation to allow for open top style pyramid nets to be used in all waters where lift/hoop nets are currently allowed and these open style nets are considered an appropriate replacement for Yabby fishing with opera house style enclosed traps.

AFTA understands that the traps are currently banned or slated for being banned in a number of other state jurisdictions.

NSW DPI Fisheries has advised that they will run a comprehensive social media and education program when the Opera house traps are banned. 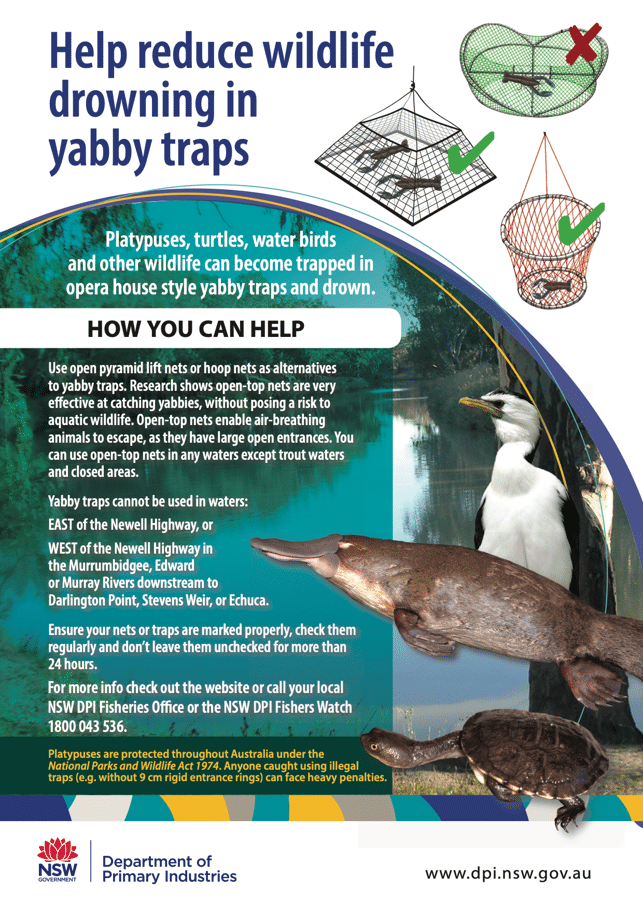 AFTA will shortly commence a program for the role out of the “AFTA Information Kiosk” pilot program.  The kiosk is designed to provide information to Recfishers & feedback to AFTA to help develop a better cross-sectional picture of our industry.

The pilot program will consist of 8 – 10 stand-alone tablets housed in a stand with its own Wi-Fi capability.  All information gathered will go directly back to AFTA.

More details will be posted onto our AFTA website shortly.

As Dorothea McKellar wrote of our country, we have a land of floods, fires & droughts and the past 6 months have surpassed any idea of the level tragedy that could occur right across our nation in a such a very short time frame.   There is no one who has not been touched in some way and now with inbound tourism being impacted by the Corona Virus, it has taken a toll on our industry.

Whilst our members and their communities are resilient, we all need a hand at times.  I congratulate the AFTA Board for initiating the “Australian Fishing Industry Disaster Appeal”, which has raised over $120k in total.   Local committees have now been formed and plans are in place, most importantly being run by those AFTA Members in the affected areas.

AFTA have reached out to Federal, NSW, Victoria & South Australia government’s seeking support for our industry, each has responded in different ways.  Whilst AFTA recognises that al governments have Bushfire Recovery Funds; we are focused on the areas that will help AFTA members by encouraging Recfishers back into effected areas.

AFTA has meetings with Federal Minister for Fishing and Regional Tourism, Sen Jon Duniam (25th Feb) & NSW Primary Industry Minister, Adam Marshall (26th Feb), informing them of our AFTA program and seeking support for our industry.  We have had phone dialogue with SA Minister, Tim Whetstone and Victorian Minister Jaala Pulford’s office.   All have acknowledged our AFTA support; we will now see how their funding packages get Recfishers back into those affected communities. 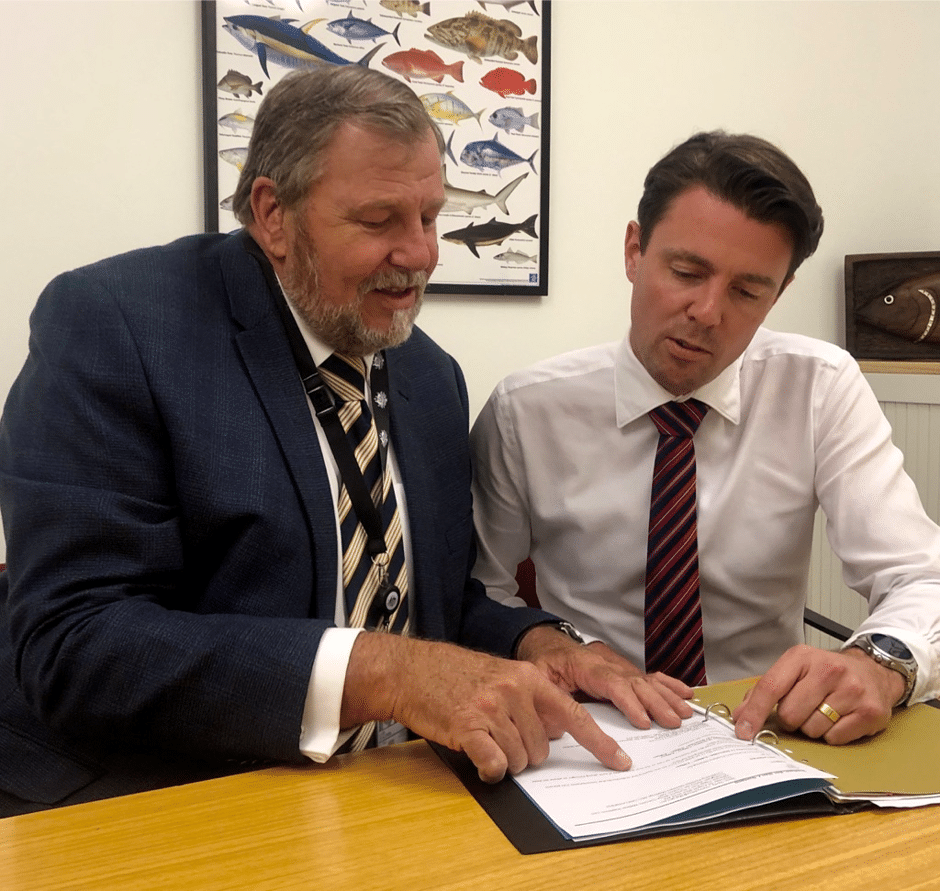 The Regional Tourism Bushfire Recovery Grants program will have two funding streams which, together, will support events, concerts, festivals and visitor attractions in fire affected regions to assist with recovery efforts and encourage international and domestic visitors to come back to the regions.

Applications for the program opened on 17 February 2020. For further details visit

The Victorian Fisheries Authority (VFA) has established a tag-recapture competition that will encourage recreational fishers of all abilities back to East Gippsland and the North East Victoria with their families and friends, spending money and helping local communities get back on their feet.

Recreational fishing in Gippsland and the north east is worth more than $600 million annually, supports over 3,800 jobs and is a major contributor to regional communities that depend on tourism.

The first 10 tagged fish to be reported caught by fishers after the competition begins will earn the lucky fisher a $10,000 cheque, with tagged fish beyond the first 10 to be awarded a $2,000 cash prize.  The tags are standard T-Bar fish tags and are specially marked yellow with the following wording on the tag “VFA WINNER Golden tag Ph 0396584737”.

All these places are well known for their inland and estuarine fishing, boasting terrific opportunities for shore-based and boat-based fishers of all skill levels. 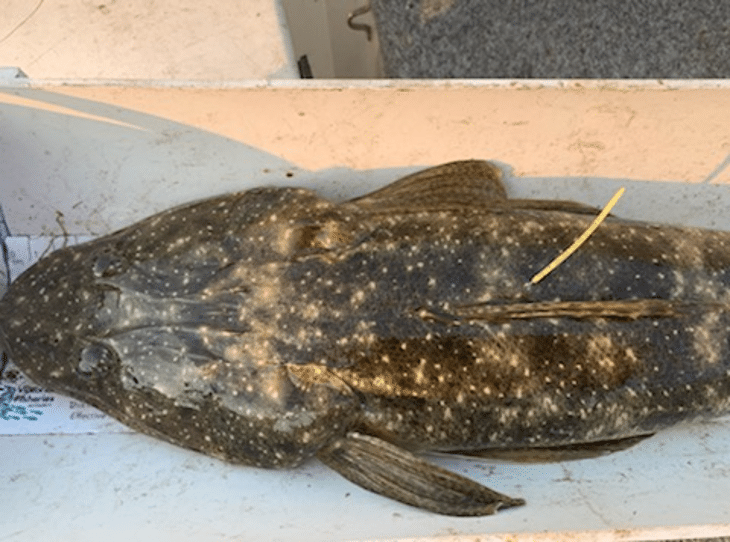 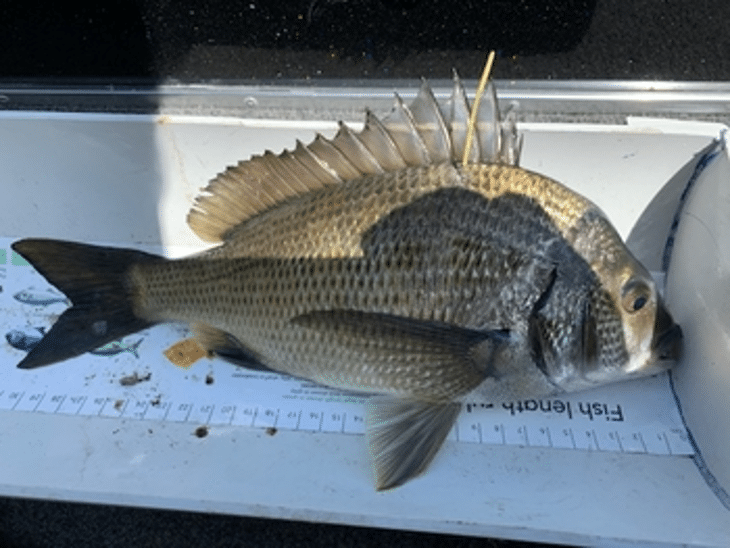 South Australia - “Help them out, #BookThemOut”,

The SA Tourism Commission has launched a recovery campaign for the regions devastated by bush fires in South Australia. The campaign, whilst not specifically focused on Rec fishing, it focuses on working in partnership with the tourism industry. The campaign is designed to encourage people locally, as well as those interstate to travel (‘book out’) the Adelaide Hills and Kangaroo Island for a holiday, short stay or experience – an integral part of the long-term recovery strategy.

The campaign is being launched across TV, press and outdoor, as well as digital and social media platforms, with a large part of the campaign driven through social, user generated content and PR. Watch the first ad here.

The first phase of the plan launches with a new community-driven campaign – Now’s The Time To Love NSW – urging travellers to book a getaway which gives back.

To kickstart the campaign, people are being invited to take a #RecoveryWeekend in NSW, stay and spend locally, take photos showcasing NSW featuring hands in the shape of a heart and share them on social media with the tag #LoveNSW generating authentic, real-time imagery of NSW’s many holiday destinations.

The recovery package was informed by input from the tourism industry, tourism associations and the Destination Networks and will target domestic and international markets.

Now’s The Time To Love NSW builds on and complements Tourism Australia’s recently launched Holiday Here This Year domestic tourism campaign and is funded by both State and Federal investments.