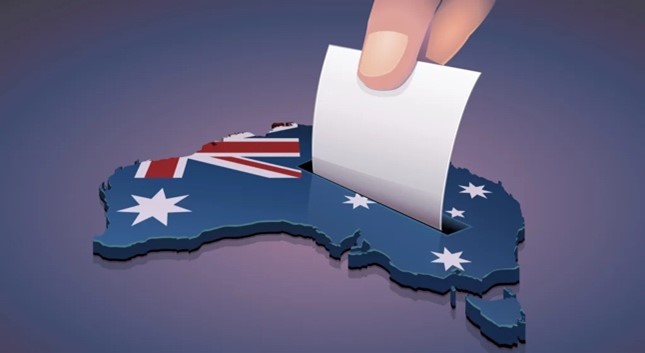 As you would be aware, AFTA, in partnership with the SIA, BIA & ARFF wrote to all political parties, (click here to read) on the matter of the management of the Commonwealth Marine Parks Plan requesting their policy for the next term of government.

At the present time, we have both the Government (Liberal/National Party) and Opposition (Labor) equally ruling out changes to the Commonwealth Marine Parks Plan subject to the Statutory Review process required under the Environment Protection and Biodiversity Conservation Act 1999 and the Greens have predicably committed to “Expand the network of Marine Protected Areas”.

The question we need to be answered now is, when does the Statutory Review process commence?

The statuary reviews in legislation confirmed with Parks Australia comprise:

In addition, the Prime Minister has openly stated his support for recreational fishing in this video; watch here.

While in the lead-up to the 2019 election we believed there was scope to consider adjustments to marine park zoning, we accept that since that time the network has been delivered in a settled form. We agree that certainty in park management is critical and so we don’t intend to revisit that matter outside of the statutory review processes.

Didn’t address the question, as he was too busy to write “long-winded policy statements that provide much gloss and little substance.”
We just wanted a Yes or No answer!
Read here

To reiterate AFTA specifically sought commitments from all parties for:

1.     Commonwealth Marine Parks & Management Plans (addressed)
2.     Fish Stock Resource Sharing between Commercial, Recreational & Indigenous fisheries in relation to, but not limited to: Snapper, Bluefin Tuna & Spanish Mackerel (Not addressed in the policy)
3.     Control & eradication of non-native invasive species, e.g. Carp & Tilapia in our waterways (Not addressed in the policy)

In addition, AFTA, as a member of the ARFF supported the ARFF Manifesto which was also submitted to all political parties.
Please note the ARFF submission requests have not been addressed in any of the party policy platforms.

All politicians & parties need to clearly understand the impacts of their policies upon Fishers, both Commercial & Recreational, to totally ignore the 5 million fishers in Australia is at their own peril.

It is important to note that AFTA is a non-partisan association; it is you, our members who will individually decide which political party has the best interests of recreational fishers, and therefore your business at heart.   AFTA will provide the information as presented by political parties, without amendment, for our members to be informed.

I would also encourage all AFTA members and Fishers to engage with your local member, I offer the AFTA Action Agenda as a guide.

No response has been received as yet from these parties, and nothing specific on their websites at the time of writing:

AFTA will keep you informed as the election day draws closer.

Click here to read AFTA’s Keeping You Updated Week One; released on the 2nd of May, 2022.