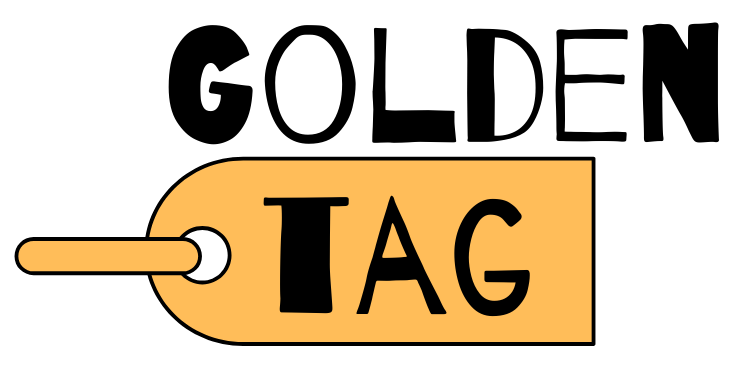 The Golden Tag competition has reached a major milestone, hooking in 150 lucky winners right across the state.

Minister for Fishing and Boating Sonya Kilkenny said more than $400,000 in prizemoney has been awarded to winners for catching a tagged fish as part of the competition.

The competition commenced in February 2020 to encourage people to get out on the water and wet a line in their favourite spot, as well as boost recreational fishing tourism.

Fishers have travelled all the way from the Lindsay River in the north-west to Nariel Creek in the north-east and Lake Purrumbete in the south-west to land a tagged fish worth $2,000 and $10,000.

The latest winner to mark the milestone was Newland Arm resident Izaak Taylor. The 15-year-old was fishing at Paynesville when he caught a tagged black bream worth $2,000. It’s the second time Izaak has won a tagged fish, with the first time only two months ago in the same location.

The competition has been extended until the end of the year, with almost 900 Golden Tagged fish worth $2,000 each still uncaught swimming in waterways across the state.

It includes hundreds in the Gippsland Lakes – which is now free of commercial net fishing – thanks to the Andrews Labor State Government’s $35 million Go Fishing plan to get more people fishing, more often.

More information about the Golden Tag competition can be found online at: www.vfa.vic.gov.au/goldentag

“The Golden Tag competition has so far been a great success in encouraging fishers and families to pack the rods and visit our waterways, while also having the chance to win some cash prizes and support local businesses.”

“These 150 winners now have a great fishing memory to share, and there’s still plenty of time to dangle a line with hundreds of tagged fish still swimming in waterways right across the state.”