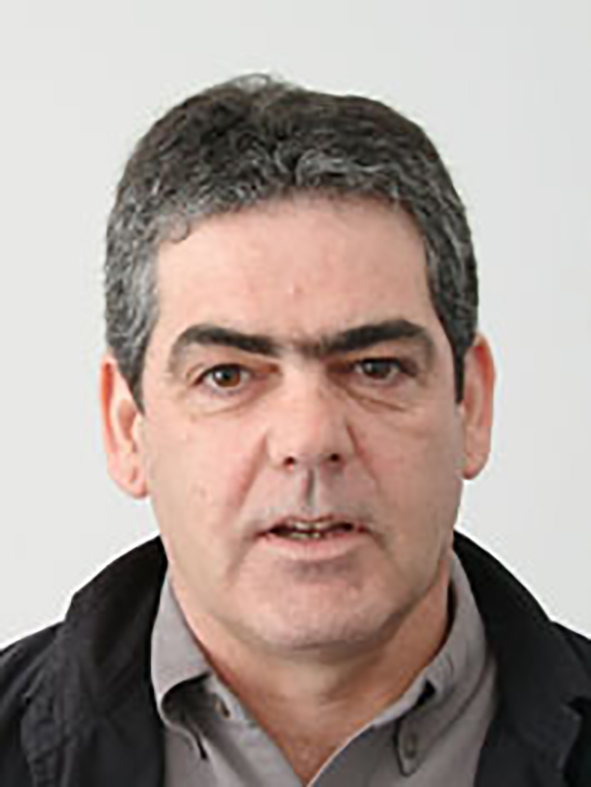 retires after 40 plus years in the recreational fishing industry

Brian began his career in the recreational fishing industry at Sportsman’s Centre Springvale in the mid-1970’s for around 10 years, eventually becoming store manager.  Whilst at the store he showed tremendous working ethic, working evenings with his brother’s printing business to help support his young family.

Heavily involved with the Dandenong West Cricket Club during this time, he gave back to the Community, acting as President for many years and on the committee for many more.

Brian joined Jarvis Walker in the late-1980’s as the Victorian Sales Manager.  When Jarvis Walker created a distribution network in 1992 to cover each state, Brian and Colin Tannahill set up Victorian Fishing and Sporting Distributors (VFSD) together.  They managed many brands including Jarvis Walker, Penn, and Gamakatsu.  Though Colin moved on from here after a couple of years, Brian continued to own and run the business until July 2001, at which point he came back to Jarvis Walker as the National Accounts Manager.

From 2001 to 2021, Brian was heavily involved with product development and overseas sourcing, instrumental in the creation of the Watersnake brand, now firmly established in Australia and internationally.  He enjoyed a fish, particularly in the Gippsland lakes and rivers, but equally at home inshore and offshore.

Brian built strong and long-lasting relationships with suppliers and customers.  They enjoyed working with Brian, and he reciprocated by taking any opportunity to spend time with them outside of the office; he understood the importance of working relationships and the individuals behind these.

Jarvis Walker is thankful for Brian’s passion and commitment, and wish him well in his retirement, no doubt resting his wicket-keeping knees, catching up on missed fishing opportunities, spending time with his extended family and being (now) not so much of a long-suffering Richmond supporter.