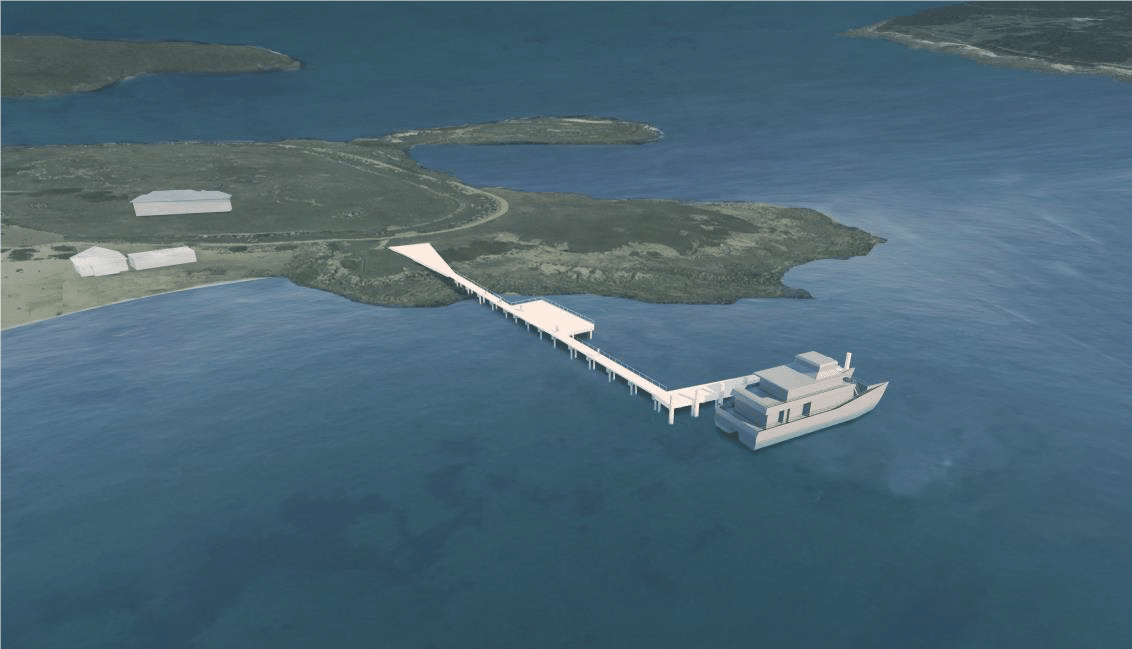 Besides the cruise terminal, there is now a push for a local ferry service in Botany Bay. Mr Kerves will provide more information after the next meeting but suggests this has a fair bit of traction despite the concerns over the ferry route itself and available parking. The RFA will push to ensure that recreational anglers do not lose any access to the Botany Bay recreational fishing havens.

TRAILER IMPOUNDING The Recreational Fishing Alliance of NSW has written to the local government policy office requesting that the Impounding Amendment (Unattended Boat Trailers) Act 2015 should be removed, or at the very least reviewed to a more meaningful and less discriminatory level that should allow boat owners to park their legally registered boat trailers in their streets and in front of their houses without fear of impoundment. The act enables councils and impounding authorities to ‘opt-in’ to take impounding action against boat trailers parked for more than 28 days. The intention was to allow councils to manage boat trailer parking on residential streets and encourage the use of off-street storage. Mr Kerves is keeping an eye on the situation and reports that many councils have a different view and approach to the parking of trailers on the road. He is personally unaware of any club members that have received fines but is hearing rumours from outside of his immediate area. There is much confusion surrounding the issue, more to be reported as it comes to hand.

RFSTEC Recreational Fishing Saltwater Trust Expenditure Committee (RFSTEC) gives recreational fishers along the coast an opportunity to have input into how we spend their fishing licence money. The first meeting, held in May via video hook up, was attended by committee member and AFTA NSW Chapter representative, Damian Kerves. He noted some new members joined and a couple of long-standing members, Stan from RFA and John Burgess ANSA, were not reinstated. Of the agenda items discussed, the main interest to AFTA and its membership would be the funding request for Gone Fishing Day. Mr Kerves, stated that this was well-received by the members and while it still needs to be signed off by the minister, my gut says that with NSW Fisheries right behind it, only restrictions due to COVID-19 would stop it from going ahead again.