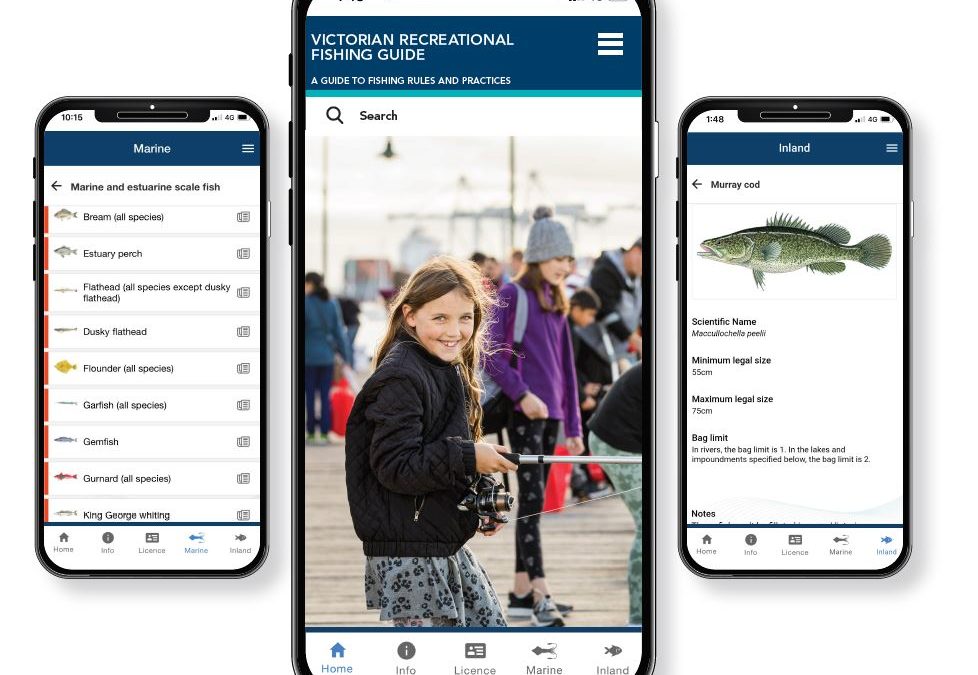 The Andrews Labor Government is making it easier for Victorian recreational anglers whose first language is Cantonese or Vietnamese to stay across fishing rules before casting a line.

The app, which is available for download via the App Store or Google Play, also consists of a ‘Can I Fish Here?’ function to help anglers and divers avoid marine parks and sanctuaries.

Developed by the Victorian Fisheries Authority (VFA) with support from Chinese and Vietnamese stakeholders, the fully translated content sits alongside equivalent English content within the VicFishing app.

In addition, there is also new translated sections of the VFA website in Cantonese and Vietnamese, outlining the basics for those unfamiliar with recreational fishing in Victoria.

The in-language web content is designed for ease of navigation and has a stand-alone section that seamlessly links between pages and stays within the language the entire time.

This is all part of the Government’s Go Fishing Victoria initiative to get more people fishing more often through a record investment of $81 million into recreational fishing over the last seven years.

The VicFishing app can be downloaded for iOS or Android via the App Store or Google Play.

“Fishing is a pastime that transcends culture and language – the addition of Chinese and Vietnamese versions to the free VicFishing app ensures more people can enjoy the best Victoria’s waterways have to offer safely and responsibly.”

Minister for Fishing and Boating

“The new in-language apps and online resources are a step in the right direction to helping multicultural Victorians stay across sustainable fishing practices to ensure we can all access healthy fisheries for generations to come.”