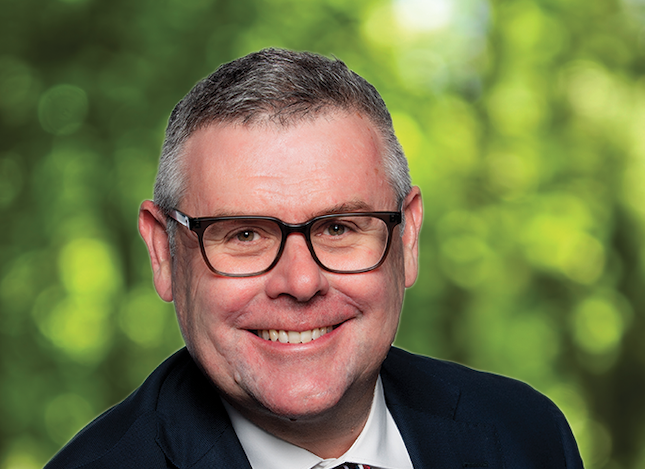 Senator, The Hon Murray Watt has been appointed as Minister for Agriculture, Fisheries and Forestry and Emergency Management in the newly elected Albanese Government.

Murray Watt has a strong political pedigree working as chief of staff to Premier Anna Bligh from 2002 to 2007. In 2009 he was elected to the Queensland Parliament representing the seat of Everton, before losing the seat in 2012.

Murray Watt entered Federal Politics when he was elected to the Senate for Queensland in 2016 where he served as Shadow Minister for Northern Australia, Disaster and Emergency Management and Queensland Resources.  Senator Watt also participated in Senate Rural and Regional Affairs and Transport Committee inquiries in 2019 and 2020.

AFTA congratulate the new Minister and we look forward to working with Minister Watt to advance Fisheries portfolio across the nation.