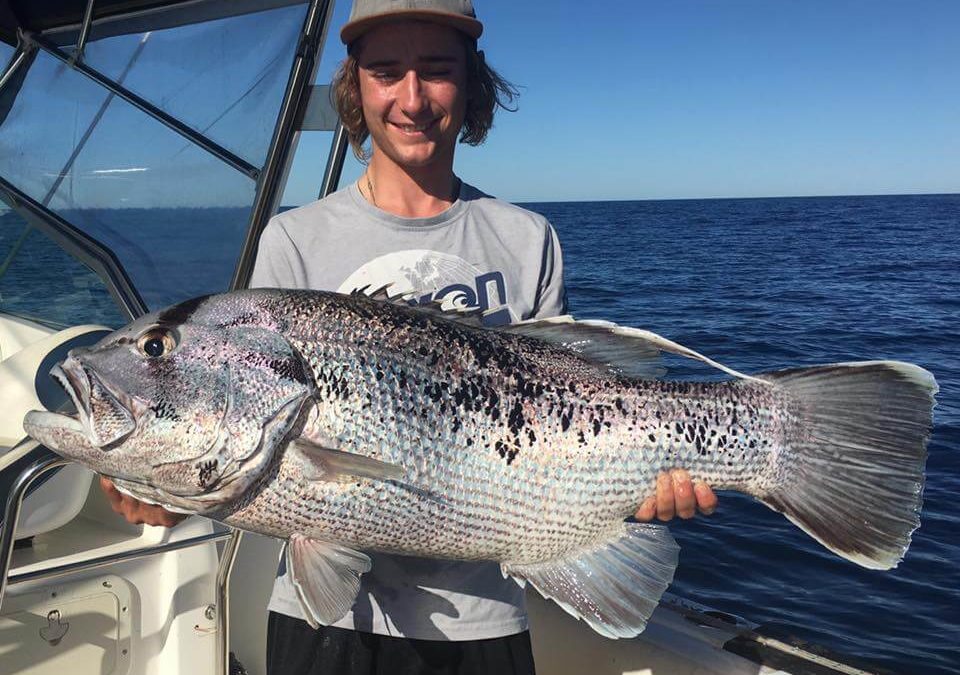 It appears there will be a significant change to fisheries rules from later this year, with new ‘trip limits’ introduced across the State to ease pressure on prized demersal scalefish.

Following the survey and discussions with the recreational fishing community, Recfishwest made a series of recommendations to Fisheries Minister Peter Tinley.

The Minister was broadly supportive of the recommendations and they are set to be implemented after the State Election on March 13, with the most significant being a 12-month trial of a new 10kg trip limit for demersal species, essentially aimed at limiting take by people on holidays around WA.

The current possession limit at your place of residence will remain at 20 kilos.

With the State Government currently in caretaker mode, these changes can’t be implemented until after the election, but the plan is to have them in place by early April for the northern fishing season.

Minister Tinley has directed the Department of Primary Industries and Regional Development (DPIRD) to begin drafting amendments to the Fish Resources Management Regulations.

The spectre of more angler lockouts has raised its head again with the announcement of plans for three new marine parks covering nearly 700,000 hectares north of Broome, WA.

The draft marine park management plan for the Buccaneer Archipelago and Dampier Peninsula was stealthily released by the Department of Biodiversity, Conservation and Attractions (DBCA) just before Christmas, and raised plenty of eyebrows in the recreational fishing community.

Under the plan, which will see the area co-managed by traditional owners to help protect cultural practices, around 37 per cent of waters would be locked up from anglers, unless they are fishing on a charter.

While proponents of the plan were keen to point out 63 per cent of the waters within the parks were still open, local fishers said that almost all the popular spots to wet a line had been lost, with one fisheries manager saying the real figure was closer to 90 per cent when it came to fishing locations potentially lost.

They are draft plans, and there is still a small window for the public comment, but it doesn’t appear to consider the social importance (including economic value) and amenity of fishing in the Kimberley, and also sets a worrying precedent for the rest of the state with the potential to greatly impact the lifestyles of many people and economically affect regional areas.

It appears the plans are not science-based and is about a political will to move an additional five million hectares into the conservation estate, despite WA already having a comprehensive fisheries management and research program and 95 per cent of fish stocks meeting sustainability targets.

When it comes to the Buccaneer Archipelago there are currently no sustainability concerns for fish stocks in the area yet anglers stand to lose access to most of their highly-valued fishing locations as DBCA ventures beyond its usual jurisdiction into fisheries resource management, which there is already a separate department in charge of managing.

Recfishwest and senior fisheries managers have publically and privately expressed dismay with the Kimberley process thus far, with one of the latter saying the consultation leading up to the draft management plans was almost non-existent and had caused a total loss of faith in DBCA planning processes.

“We must come up with something better than what has been proposed,” said Recfishwest’s Leyland Campbell.