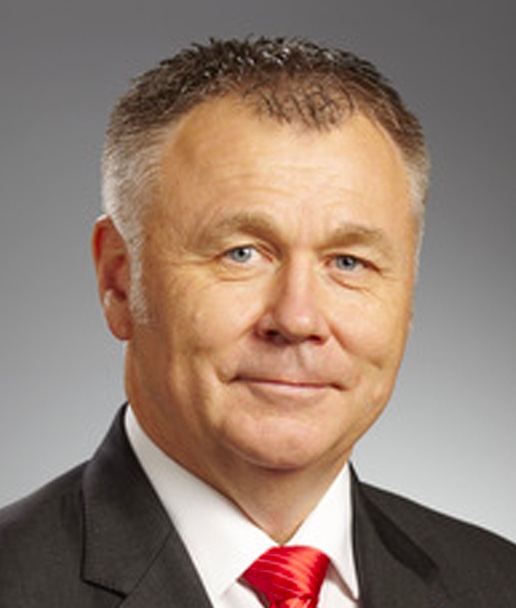 Policy submission from Shadow Minister Mick Veitch, NSW Labor for your consideration.
The statutory authority is the central plank of NSW Labor’s approach to rec fishing. There are other positions listed below.
1. Transparency and better governance for rec fishing expenditure
Labor will establish RecFishNSW as an independent statutory authority to tend to the recreational fishing industry in NSW
2. A future Sydney Marine Park
Labor is committed to marine conservation and ensuring the sustainable management of NSW fish resource. With regard to a Marine Park at Sydney, we will consult widely (including rec fishers) and ensure decisions are made in accordance with best science and evidence, including an assessment of what factors (such as sewerage, pollution) represent a threat to fish numbers and the severity of that impact.
3. Review of existing marine parks
Labor will commence as a matter of priority a review of the Port Stephens Marine Park, which is overdue and has been ignored by the Berejiklian Government.
4. Dredging
Labor has made a number of commitments to dredging $10 million in central coast (Tuggerah Lakes and Ettalong Channel), as well as a commitment to go to tender for a permanent dredge at Swansea. Labor will seek advice on establishing a dredging plan for NSW if it forms government.
5. Safer boating
Labor has committed $250,00 for improvement to various safe boating initiatives along the far south coast.
6. Healthier rivers
$100 million to improve the health of the Richmond River; Special commission of inquiry into the fishkills on the Darling.
There are other indirect polices (such as addressing climate change) which will have an impact on fishing stocks in the future.
*** not forgeting the luxury boat tax as a NSW Labor policy as previously posted