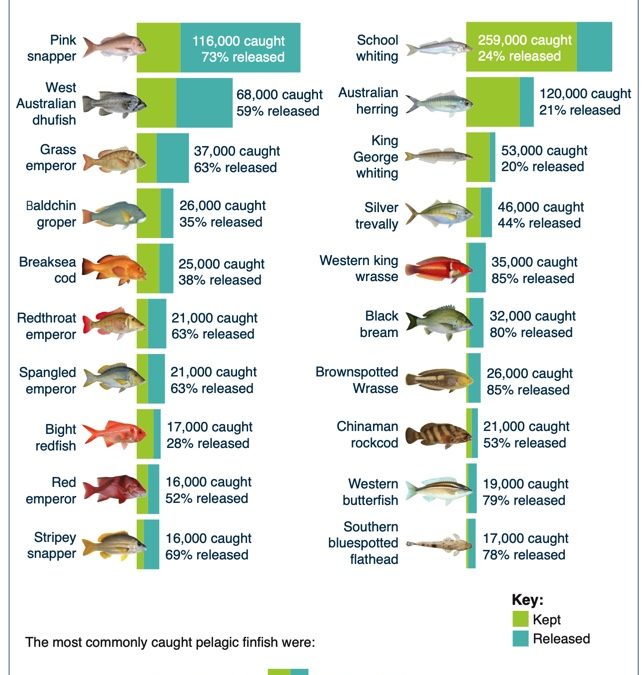 The latest WA Recreational Boat Fishing Survey is now available online, and as always it’s full of fascinating insights into the catch of rec fishers. Produced every two years, the most recent 12 months of data comes from 2017/18 and reveals that an estimated 695,000 western rock lobsters were caught by boat fishers – making it WA’s most-caught species for recfishers.

Until now, this comprehensive survey on what recreational fishers are catching around the State has revealed the blue swimmer crab as king, but the results of the latest research show that the western rock lobster has now taken the crown.

Researchers from the Department found that an estimated 667,000 blue swimmer crabs were caught over the year, making it the second most popular species for boat-based fishers.

You can read more about the results of the survey here. 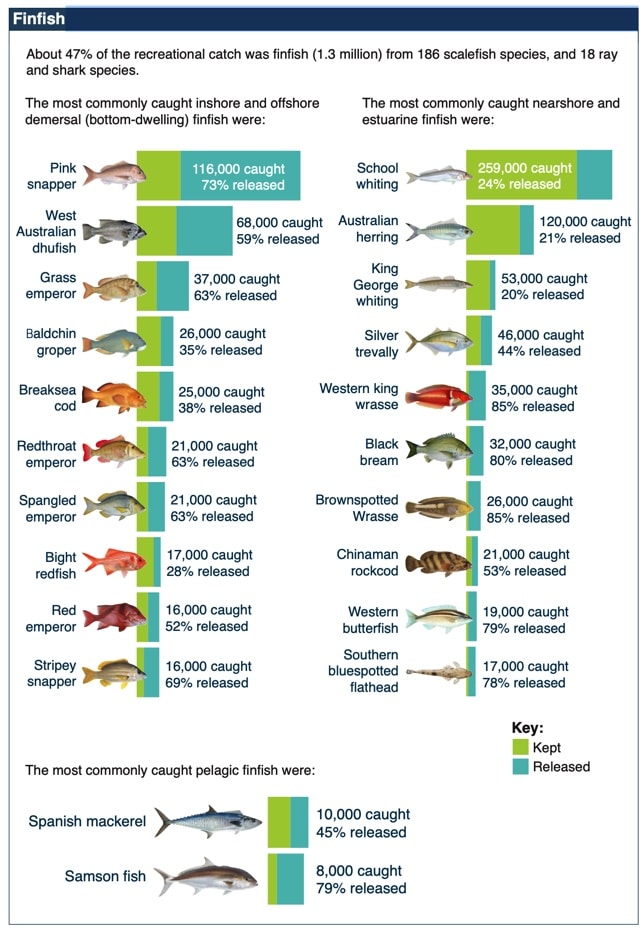