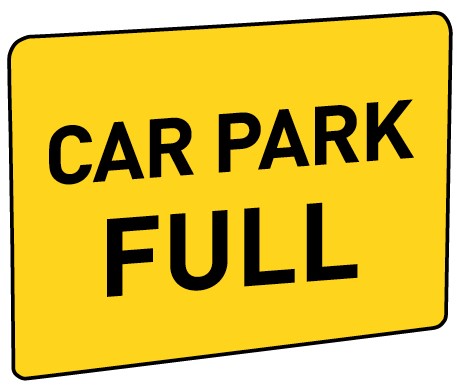 NSW fishers are growing impatient with the lack of action from the state government including Maritime and Transport NSW with regards to the current situation across many of the state’s boat ramps.

The Foreshore Road boat is a prime example as it reached its full capacity on the first day it was opened, some 15 years ago!

Originally replacing a 100+ facility at Port Botany that was closed due to the port’s expansion, the consultation process failed to take on board local groups requests for a 300+ capacity ramp in a bid to future proof it.

We now have a situation whereby the ramp is at full capacity by 6.00 am with many users arriving at 3.30 am to ensure a spot and to beat the 30 to 40 minute launch waiting time.

This has effectively stopped families from enjoying a casual day on the water unless they want to line up with fishers before dawn.

As this ramp is fed by many of the major roads due to its proximity to the airport, it is simply struggling to manage anywhere near the capacity it should, especially given the massive surge in NSW boat registrations over the last 12 months.

This ever-increasing frustration is being aired more and more on social media with even rural boat ramps now being congested beyond belief.

The RFA posted the below earlier this month in an attempt to attract more attention and the group will be actively lobbying the appropriate government agencies including the minister in an attempt to ease this ever-increasing situation.