Is Tony Burke’s Labor plan for Commonwealth Marine Parks still on the table? 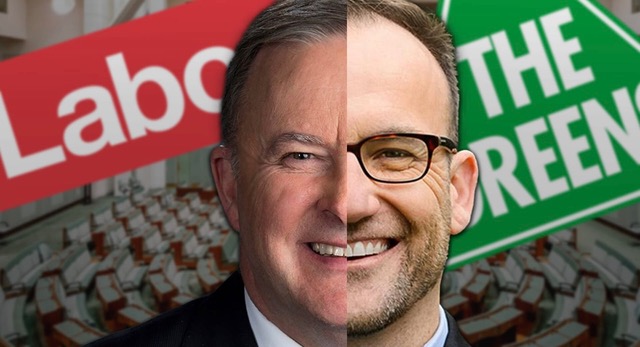 MEDIA RELEASE: LABOR WILL BRING BACK THE COMMONWEALTH MARINE PARKS

LABOR WILL BRING BACK THE COMMONWEALTH MARINE PARKS

Labor has today committed to reverse the largest removal of area from conservation in history.

A process which commenced under the Abbott Government in 2013 concluded last week with the Senate refusing to disallow marine park management plans put in place by Josh Frydenberg.

This process has effectively cut the highly protected areas of Commonwealth Marine Parks in half.

The largest area in the world limited to recreational fishing is now being re-accessed by commercial operators, and perhaps most disturbing of all, the Government has now established a massive trawling area immediately adjacent to the Great Barrier Reef.  Longlining will now also be permitted north to south through the Coral Sea.

The Government’s decision is bad for the Reef and bad for recreational fishers around Australia and particularly in regional Queensland.

Labor’s commitment is to restore the original 2012 Marine Park Network in full. This includes an adjustment package for commercial fishers, and will still allow recreational fishing in 96 percent of Commonwealth waters within 100km of the shore. It does not affect the coastline or state waters.

The original plans were subject to over three years and six rounds of consultation, over 245 public and stakeholder meetings, attended by over 2000 people, enabled 210 public comment days and considered almost three-quarters of a million public submissions, all of which massively exceeded any consultation undertaken by the Government as part of the process to cut marine protection.

Labor’s commitment to return the Marine Parks will also involve retaining some very minor improvements in the zoning in the current plans. This includes small oil and gas exclusion zones off the South Australian coast and the Kimberley marine park.

The commitment to bring back the Marine Parks builds on a series of Labor policies on the ocean, including the Super Trawler Ban announced last month.

Fishers have but one question ???

Is Tony Burke’s Labor plan for Commonwealth Marine Parks still on the table??

Just yes or no!