AFTA’s NSW Representative, Damian Kerves attended the last Recreational Fishing Saltwater Trust Expenditure Committee (RFSTEC) meeting which was held in March with the majority of board members attending in person or via Zoom. 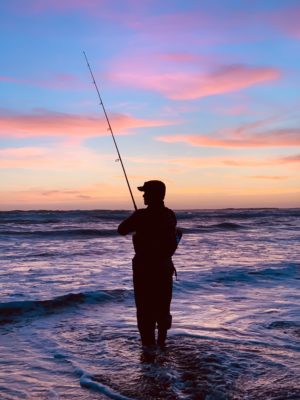 There were no grant requests lodged for review during the meeting but some of the points presented by various fisheries representatives to the board members included the following;

NSW Tagging Programme
Since its inception in 1973, 478,000 fish have been tagged by anglers up to 2018
Generally, 60,000 anglers participate in the programme each year
950 fishing clubs are represented

The next scheduled meeting will take place in September and a widened media campaign will be undertaken to attract more varied applications going forward.