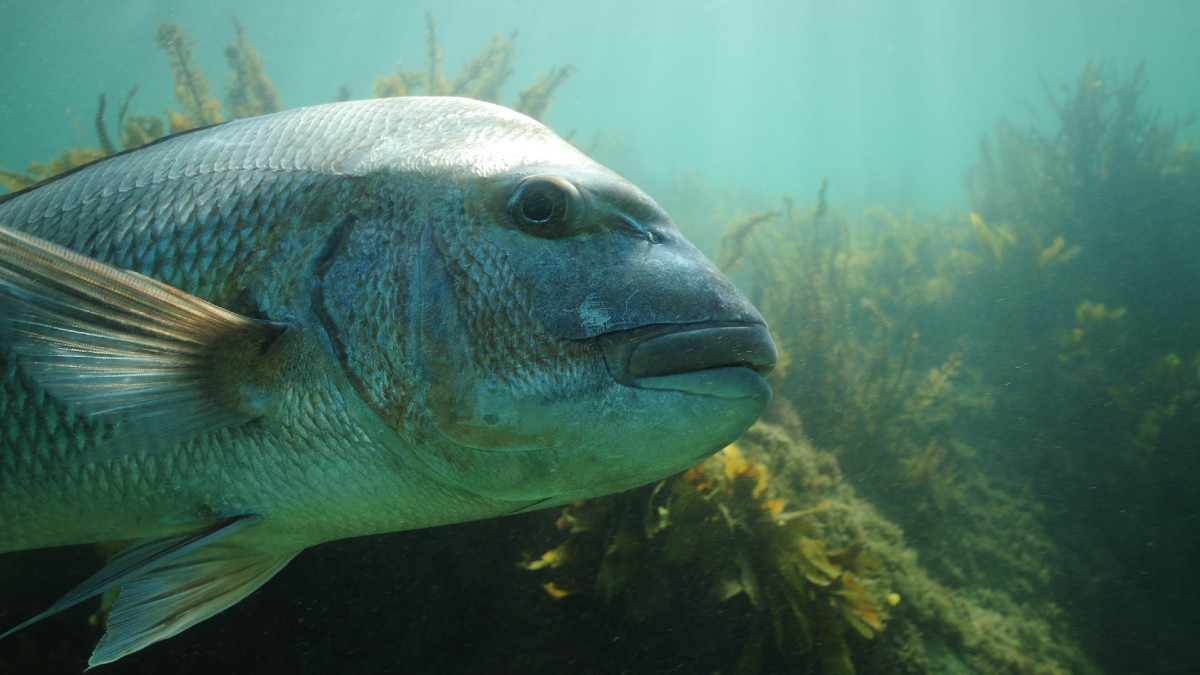 The new arrangements will restrict recreational fishers to a bag limit of one snapper per person and a boat limit of three snapper per boat.

The total allowable recreational catch (TARC) for the recreational sector has been set at 649 snapper. This tally takes into consideration an over-catch of 213 snapper that occurred during the initial February/March fishing period.

Minister for Primary Industries and Regional Development David Basham said South Australians love fishing for snapper and the Government wants to allow this to happen where it is sustainable to do so.

“The new arrangements will be in effect until 31 October 2021 or until the 649 fish limit is reached. This follows the early closure of the recreational fishery in March after the set allocation of the popular species was snapped up by fishers.

“While limited snapper fishing is allowed in South East waters these measures are designed to protect the fishery and enable snapper populations to rebuild so our children and grandchildren will be able to enjoy this iconic species into the future,” Minister Basham said.

“These management arrangements are for the remainder of the 2021 season and are based on the best available scientific information and expert advice.

“If the recreational allocation of snapper is reached prior to 31 October the fishery will be closed.”

The Government has consulted with the Minister’s Recreational Fishing Advisory Council on the restrictions to apply to snapper fishing in the South East waters.

While not a mandatory requirement the possession and use of a ‘release-weight’ when returning snapper to all South Australian waters by recreational fishers is strongly encouraged.

The commercial snapper fishery, which was closed in April after the sector reached its allocated quota, is also set to resume in South East waters from 1 July. For charter boat operators access to snapper will still be managed through a Snapper Harvest Tag system.

For further information on the snapper management arrangements for all fishing sectors visit: www.pir.sa.gov.au/fishing/snapper.